A round-trip hike: one way through the gorge with various return options

The Napoleon Stone dates to the beginning of the 19th century, when the French Emperor Napoleon I Bonaparte (1769-1821) occupied large parts of Europe with his army and annexed them to his empire. A sizeable part of the present-day Slovenia formed part of his Illyrian Provinces (1809-1813). According to the local folk tradition, at one point Napoleon’s army marched through the Radovna valley. Here, a Napoleonic soldier carved the initials of his Emperor in stone. 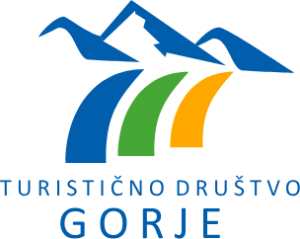