One-way visit to the gorge with return routes 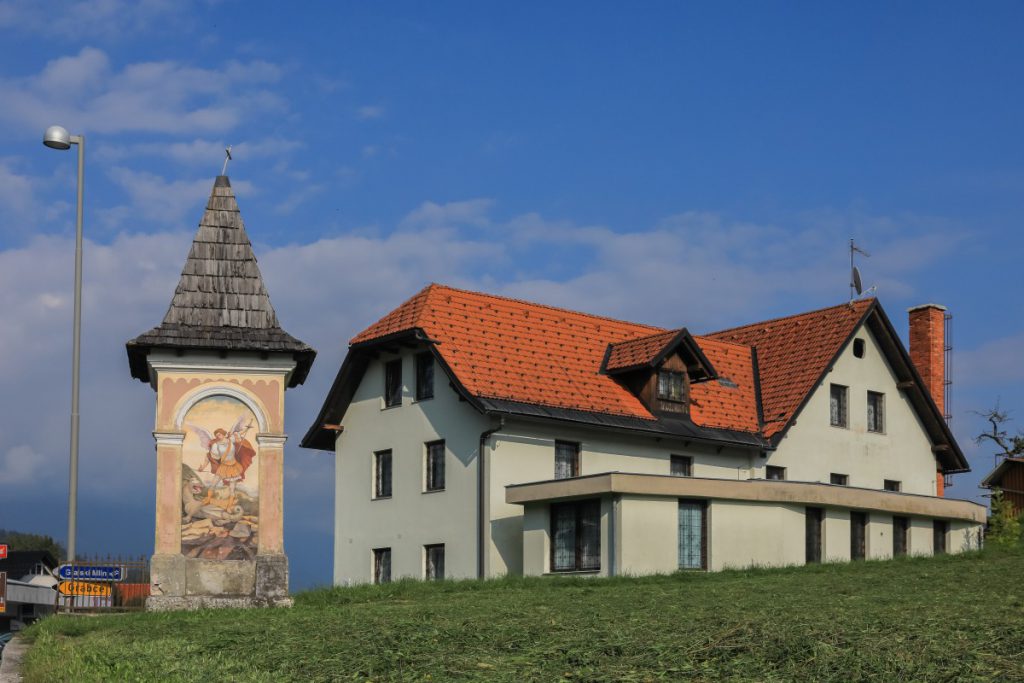 Immediately after Dolgo Brdo – it being a remnant of the glacial frontal moraine of the Bohinj glacier, which blocked the way of the Triglav

The building directly along the main road is nowadays the main village library. Throughout its history, the purpose of the building has varied greatly. Originally, Stretching deep into the heart of the Julian Alps, the Radovna Valley is subjected to the harsh Alpine climate. Winters here are long and cold

The Psnak Sawmill and Mill 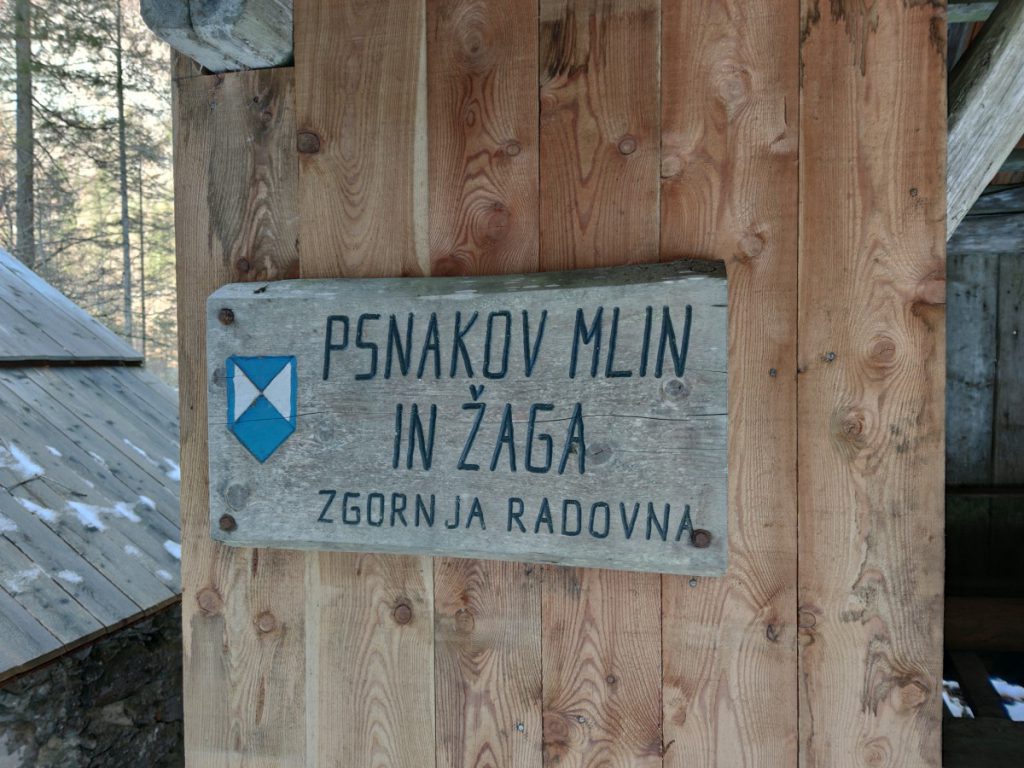 The Psnak Sawmill and Mill used to operate seasonally due to water conditions. They were only run during the spring season when the snow melted 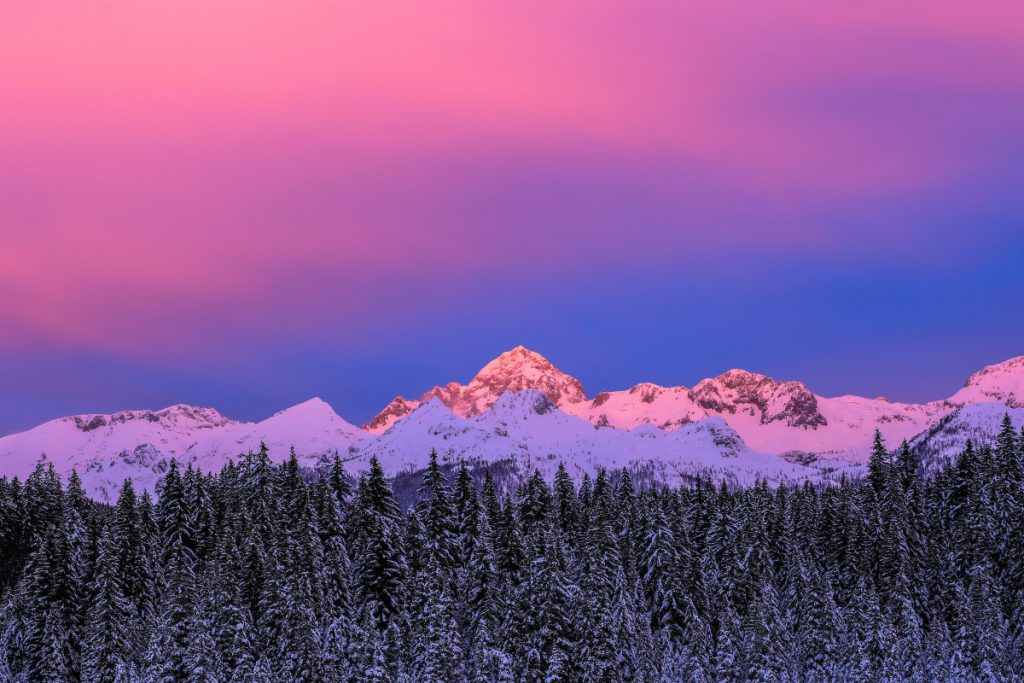 Named after Triglav (2,864m), the mountain carrying a great symbolic weight for Slovenians, the Triglav National Park is one of the oldest parks in Europe. The first efforts to protect the area date back to 1906

The Valley of the Radovna River

Undoubtedly one of the most beautiful Slovene Alpine Valleys, the Valley of the Radovna River is the meeting point of two glacial valleys, Kot and

The Mežakla plateau is a bit further afield and more remote. It is less crowded and will be of interest particularly to hikers eager to 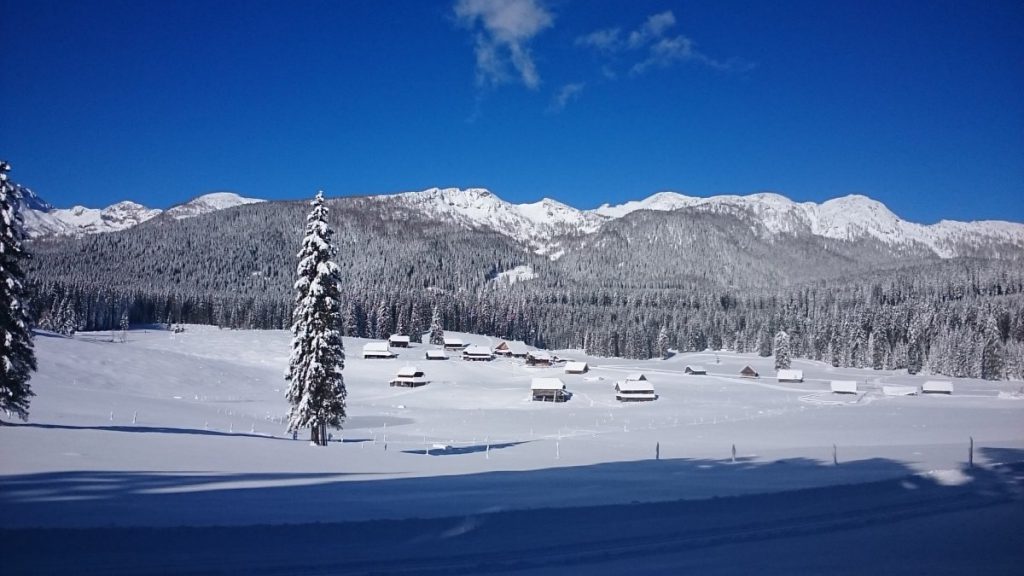 To get to know the Pokljuka plateau, the nearest access is from the direction of Krnica via Zatrnik. One of the several distinctive features that 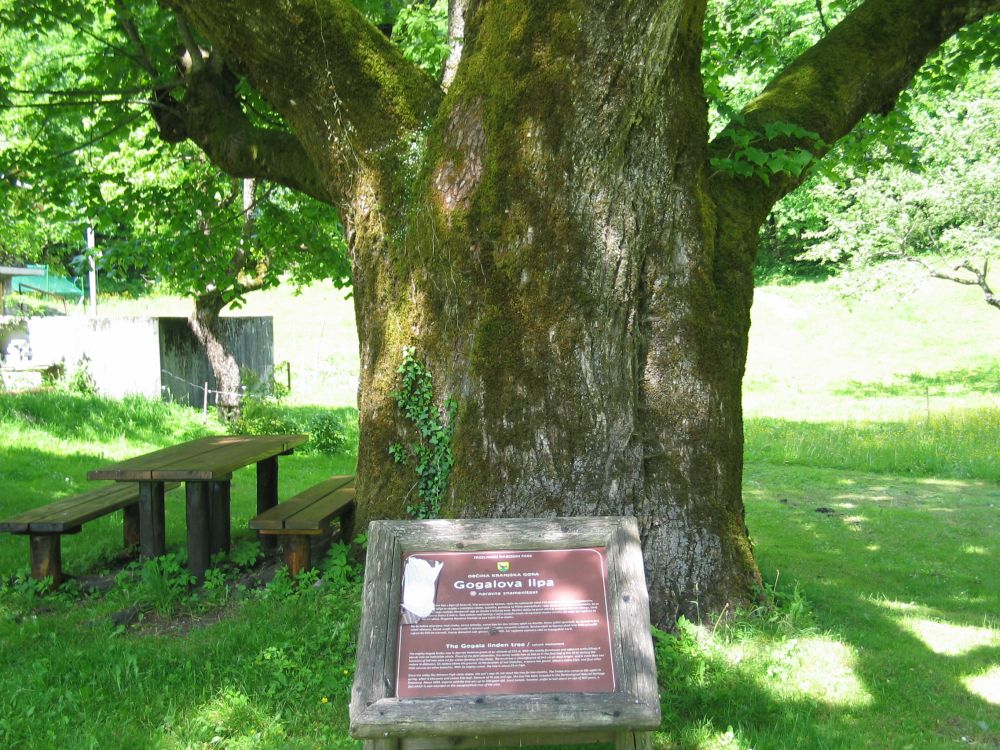 The mighty Gogala linden tree in Zgornja Radovna grows at an altitude of 725 m. Proud of the attraction on their home yard, the Gogala

During World War II, the inhabitants of Radovna supported the partisan movement. By 1943 the whole village was active in the fight against their German 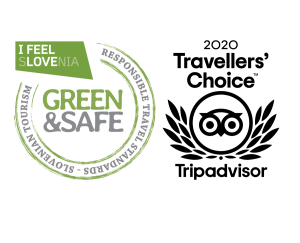